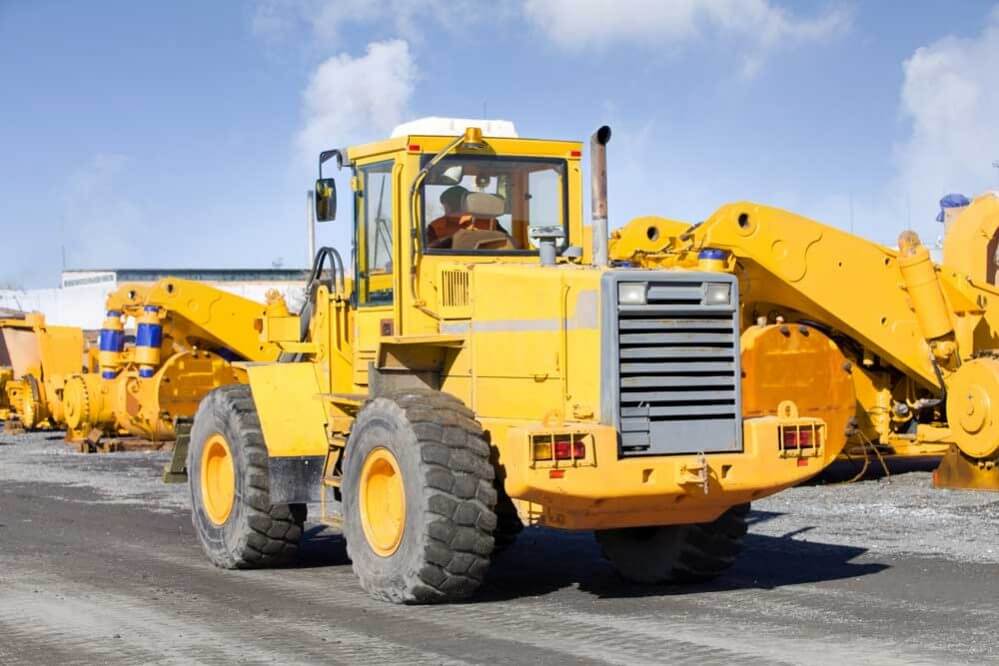 I was reading an article online today about construction theft being a very lucrative business, especially heavy equipment. It stated the loss could be estimated at $300 million to $ 1 billion in the United States alone and that’s each year. This is all happening because this equipment is so easy to steal and even easier to get rid of, especially on the black market where this equipment generate a higher profit margin.  Smaller equipment and material losses mostly go unreported due to the fact those items are harder to recover and not worth the contractors time to report. So now factor in those dollars. Thieves actually get help from the contractors themselves because contractors don’t take the necessary precautions to guard their equipment.

I was talking to a contractor the other day. His company was doing a build out at the Miami-Dade airport. He told me a car just pulled up alongside the freeway where they were working, grabbed one of his generators and put it in the back of his truck then drove off. He asked me how he was supposed to prevent that. Well I had a solution, Tattletales Commercial security system could have prevented that. He said his workers need to get to the equipment too. Still not an issue, Tattletales Commercial base unit can be set in zones. Here’s how it would work, a border guard could be set to stretch across the freeway frontage, then that zone activated. This would enable the rest of his team to work on the project site. So, if someone attempted an intrusion along the freeway, the alarm would sound off and notify the site manager via text and email of the encroachment. The real problem here not only lies with theft but in the cost of doing business. In the overall scheme of things when it comes to commercial construction, you, I and the taxpayers are all going to end up paying for it somehow.