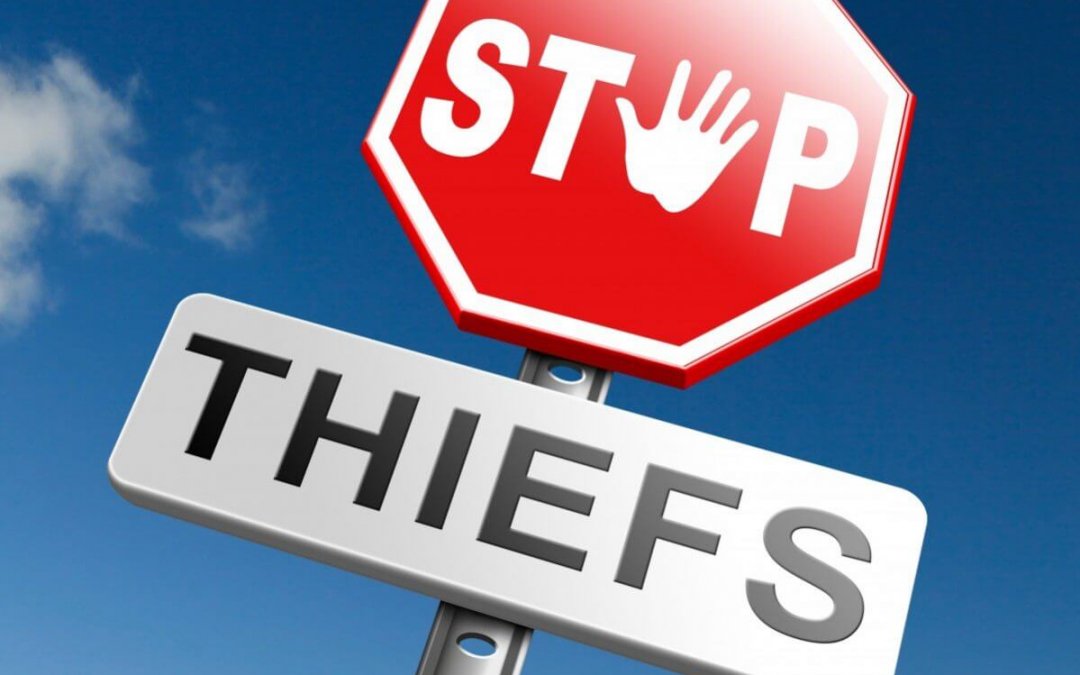 Even though you aren’t hearing much in the news these days about job site construction theft, that doesn’t mean it isn’t out there. Politics, murder and guns take precedence over construction theft.  Did you know that 92% of construction sites experience theft regularly?  That is a staggering figure.  Construction job site theft is still over a billion dollar industry in the United States alone and growing at a rate of 10% annually.

One foolproof way of protecting your job site and assets is with a Tattletale.  Tattletale is an unconventional, robust, Verizon 3G wireless cell-burst technology, portable, security system that was built with the construction industry in mind.  Built to handle the heavy wear and tear contractors demonstrate on their equipment.

While most construction sites still rely on video as a means of protection, here’s a question I have to ask.  “Can you identify these individuals that were captured on video surveillance?” 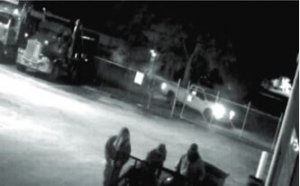 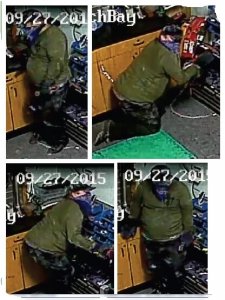 Of course not. Crooks are getting savvier about being caught on film and taking every precaution not to.  Tattletale is not a surveillance system. It is designed with one purpose in mind and that is the prevention of theft, not the monitoring of the after effects.

Nuclear power plants, electrical substations and the U.S. Constitution rely on Tattletales patented cell-burst technology and tamperproof design to protect what matters most.

There is nothing on the market like it.   Protect Anything, Anytime, Anywhere!