Fun and Games? Maybe “NOT!” 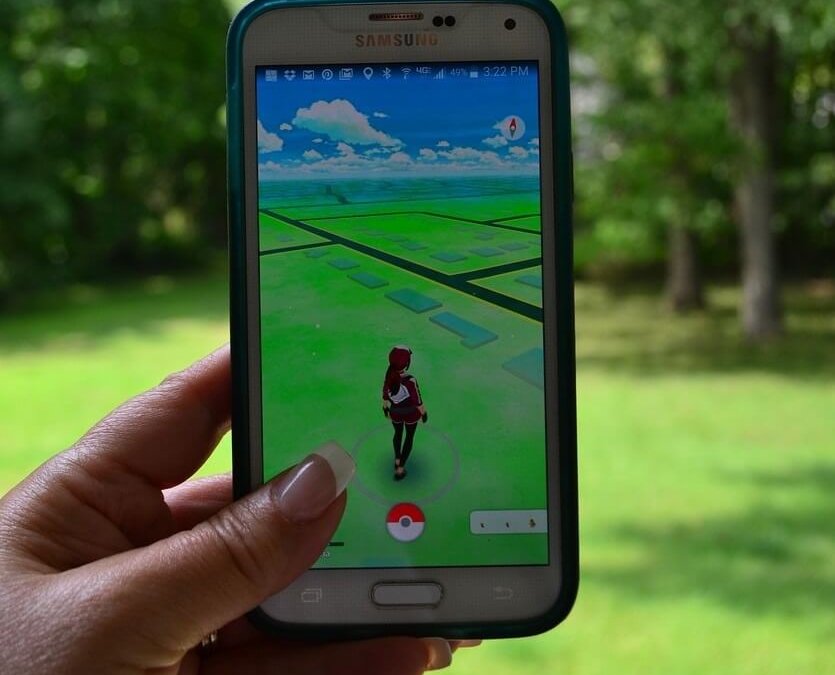 Pokémon GO hit the streets July 8th with over 54 million downloads. I personally haven’t participated, I’m not saying I won’t. But chances are I won’t.

Some strange things are happening out there and if you’re playing you need to be aware. For instance, MSN reported a Florida man shot at some teens outside his home in Palm Coast thinking they were going to burglarize his home.

In other instances around the globe kids were targeted by armed robbers luring them into a park and robbing them. Read the article.  I’m not saying “Don’t Play.” But you need to be aware of your surroundings and protect yourself from any violence that could take place, not to mention the crazy people that take advantage of situations like this and don’t have the game in mind.

With all these kids out in the wee hours of the morning, I’m guessing they’re at least 17 or older. Which gives them the right to carry a protection device such as a Stun Gun or a Taser. By all means go out and have fun, just don’t be a victim.  Use common sense and protect yourself.

This personal safety message is brought to you by eGuarded. Simply because we CARE!