Fed Numbers Hit the Street How is Your Business Effected? 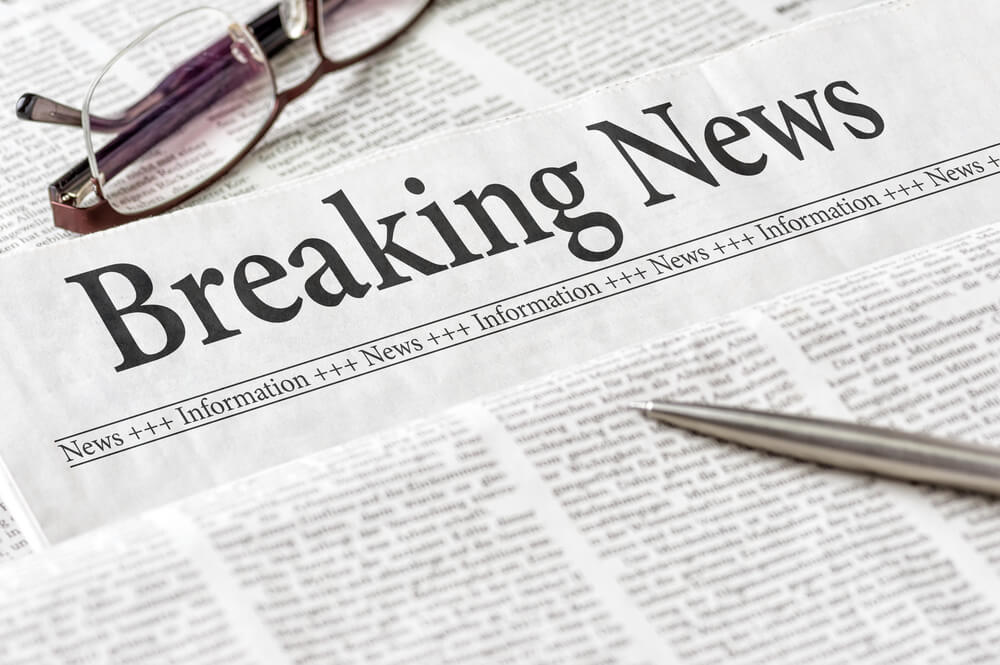 Is the job market cooling or simply following the August trend? 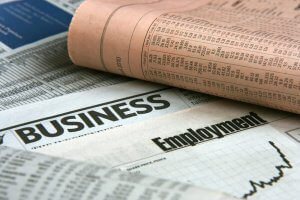 This week was the week for job creation numbers and what we are seeing is a rather considerable difference in the ADP number where companies added a total of 177,000 positions for the month versus the just released US non-farm payroll report adding only 151,000 jobs for the month.

August is traditionally a tough month for job creation meeting expectations, over the past 13 years August has fallen short of expectations 10 times.  With these new numbers being brought to light in today’s announcement the unemployment rate remains steady at 4.9%.

Today’s numbers arrive at a critical time for the Federal Reserve as the U.S. central bank will be meeting September 20-21, while examining a possible rate hike. With today’s report the likelihood of a rate increase fell from 27% to 12% cutting the expectation for a hike at September’s meeting.

Breaking down the numbers

The first report from ADP on Wednesday claimed that 177,000 private company jobs were added, just above the projected 175,000, while recognizing weakness in the manufacturing and construction industries according to the latest reports from Moody’s Analytics and ADP.

Moody’s chief economist Mark Zandi noted, “All of the internals of the labor market are solid.” 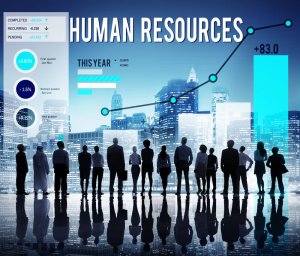 Business growth was strongest at both ends of the spectrum where large companies with 500 or more workers added 70,000 and those with 50 or less workers gained 63,000 leaving medium sized business with the slowest growth adding only 44,000.

Today’s release of U.S. non-farm payroll numbers was lackluster at best, increasing by only 151,000 with an expectation of gaining 180,000. If the forecast had been met the unemployment rate was expected to tick down one-tenth of a percent to 4.8 from the current 4.9% rate.  Wage growth also took a step back during this month showing hourly earnings up just $.03 coming in at an annualized pace of 2.4 percent. The workforce participation level remained relatively steady at 62.8 percent which is a 3.4 percent increase over the last 10 years.

The silver lining here is that the household survey showed that full-time jobs increased by 319,000, with a decline in part-time positions sinking to 388,000.

It’s important to note that revisions are usually issued on these numbers during the next months reporting. So we may have to wait until late September to see if August finally breaks its trend of slow job growth.

What Steps Should You Take? 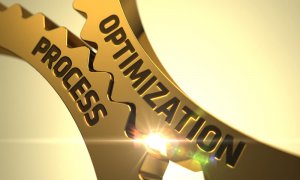 During what seems like a breather in the job growth marketplace now is a great time to take steps toward preparing your growth strategy, for what will certainly be an active and profitable season in Southwest Florida.  Whether you’re interested in streamlining operations, saving money on payment processing, or protecting your business internally by background screening your employees, or externally using one of our market leading portable security devices, we have solutions to help your business thrive in the marketplace.

Let us help your business become a positive growth number!