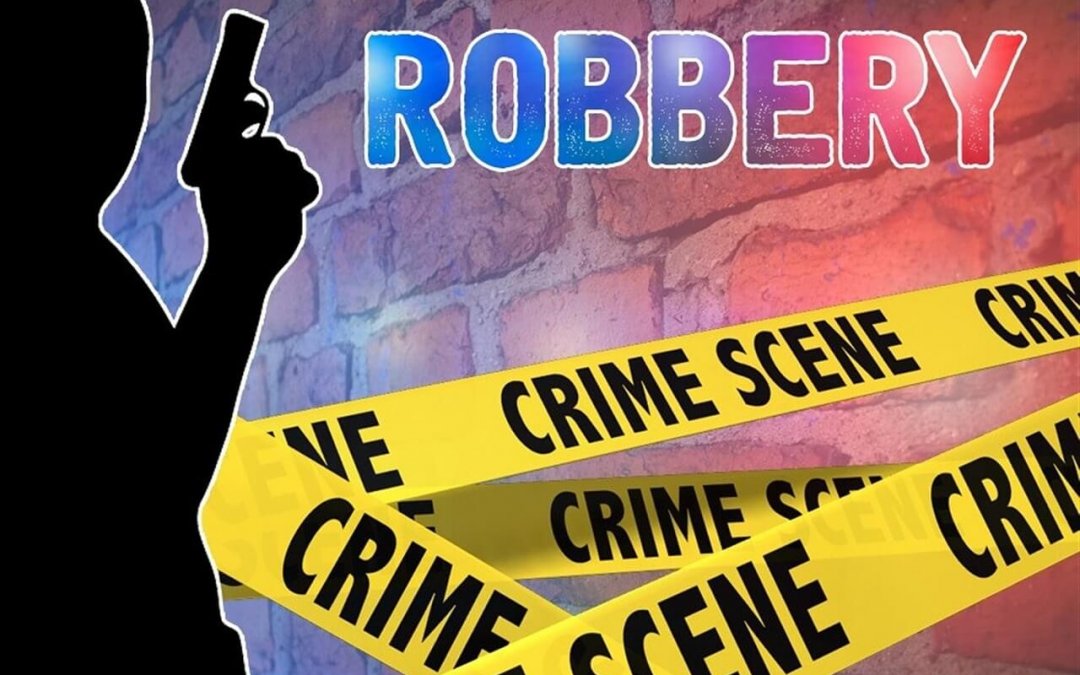 Recently, a news article appeared in our local media that caught my immediate attention! Although I often cannot keep track of the number of home burglaries and home invasion attempts throughout the country, this story was close to “home!”

A teenager went into a home during the nighttime hours while everyone was asleep and stole several thousand dollars worth of items. The homeowner became aware of the intruder standing in her bedroom and then walking out. Thinking the intruder was her husband, she got up to follow the person; but, soon learned her husband had fallen asleep on the couch and was not the person standing in her bedroom. Imagine the panic and fear one would have when they realize an intruder was walking around the house in the middle of the night!? Fortunately, the intruder was captured soon after that by our excellent sheriff’s deputies.

Protect your home from a home invasion with a state of the art wireless security system.

We, of course, have our home guarded by the Tattletale. When our children learned of the incident, they commented to my wife, and I  how safe they felt with our home being protected by our portable wireless alarm.

I think I will pay my neighbor a visit with beverages under one arm and the Tattletale under the other!

Hear more about this story:

Contact eGuarded today to find out more about the Tattletale wireless home protection system 855.348.2736 or email for more information