Background Screening or Safe to Assume? 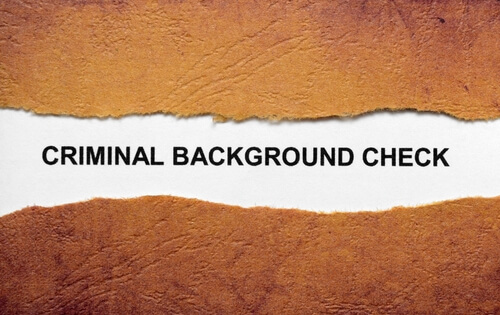 The Importance of Background Screening

Do you know your applicant or do you make assumptions based on their previous experience?  Today we discuss two news stories that are dated but, display the importance of performing background screening no matter what your industry. 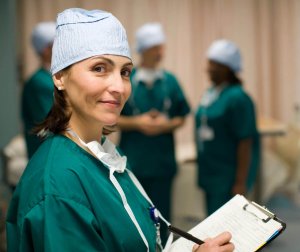 Holly Whyde, 45, now faces federal charges and is in the custody of the U.S. Marshals. According to federal court filings, Whyde spent time presumably supervising other nurses at a facility in Columbus for more than a year.

(“A criminal background check, education verification and license verification would certainly have prevented this from happening at your medical office.” –  Thomas Kontinos, COO eGuarded)

According to Lake County, Florida deputies, a doctor with a history of trouble with the law was arrested again. 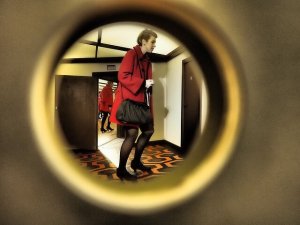 Dr. Akram Ismail was just released from jail last month after serving three months on a video voyeurism charge. He was tried after being accused of recording videos up an unsuspecting Publix shopper’s dress in Groveland.

Akram spent some time in jail and also sentenced to eight months probation.  An arrest warrant shows that Ismail was arrested on Friday after violating his probation when driving with a suspended license.

As part of his probation, a judge ordered he not violate any laws, or have contact with the victim or anyone else associated with the case. Ismail, cited while driving last month in the Howey-In-The-Hills area. The 58-year-old doctor’s record shows three previous arrests in Lake County.

The latest was July 2015 after customers at a Groveland Publix saw him bend down and move the camera on his phone under a woman’s skirt, an arrest report said. Ismail told authorities he had a “compulsive disorder” that caused him to record the videos, police said.

(“Doctors can be criminal too!” – Thomas Kontinos, COO eGuarded)

Imagine if you would have hired either one of these individuals to represent your organization. What do you think the cost to your brand would have been? Legal fees? Loss of business? Loss of trust within the local community? While there are some things that we cannot put a price tag on, we know the cost of background screening dwarfs the potential losses that a bad hire could create. Make sure you take the appropriate steps to protect your business before making your next hire.

Call e-Guarded today to find out just how easy it is to perform background screening on your next applicant.