Make eVerify a Part of your Background Screening Process 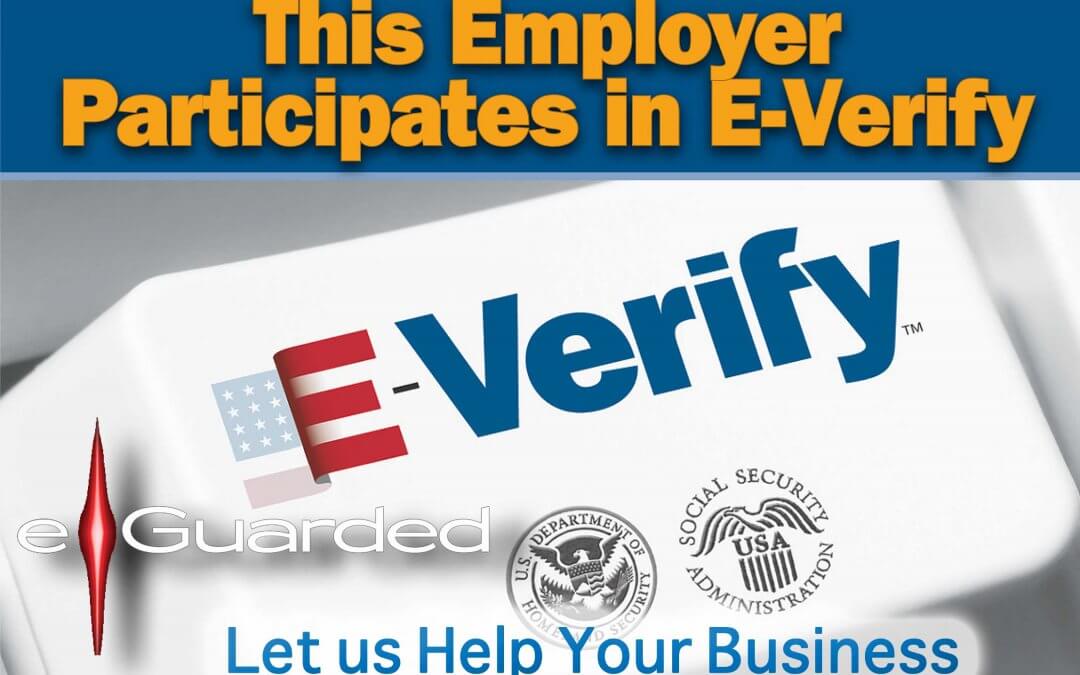 Make Sure This Doesn’t Happen To Your Business

The importance of including eVerify in your background screening plan could be the difference between a flourishing business or a business struggling to meet it’s customer needs. Don’t let a lack of employee screening hinder your business.

Six U.S. Immigration and Customs Enforcement agents came to the Ann Arbor restaurant Sava’s on Wednesday morning, owner Sava Lelcaj said. Two officers were stationed at the front door, two stood at the back exit and two entered the restaurant and had breakfast at the bar with a view of the kitchen, other staff members told Lelcaj, who wasn’t present at the time.

Rachael Yong Yow, ICE public affairs officer, said the agents were “conducting a targeted enforcement action” and arrested the three men on immigration violations. Two men who were detained had unlawfully entered the country, Yong Yow said, and the third had entered lawfully “but did not depart in accordance with the terms of his status.”

Add eVerify to Your Pre-Employment Checks

Now more the ever is a time to begin using eVerify for all new employees. Recent policy change regarding the enforcement of Immigration Laws, it is vital that employers participate in Homeland Security’s eVerify System. No longer can an employer just complete the required I-9 Form and file it away in the employee’s personnel file; rather, employers should verify that the employee does have a Right to Work in the United States. eGuarded is authorized to conduct e-verifications on behalf of employers. It’s simple, fast and reliable.

Don’t be caught off-guard at your place of business.  Arriving to find most of your employees have been taken into custody because of being in the country unlawfully. Let eGuarded give you the peace of mind to ensure a stable workforce!