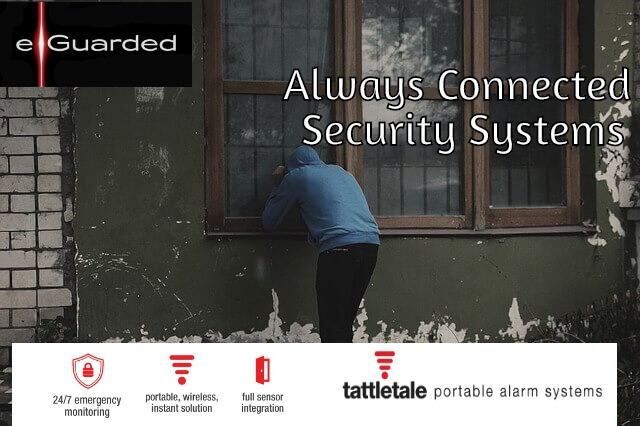 Is your security system all it’s cracked up to be, or is it just cracked?

In most cases, it’s the latter. You learn that your security system didn’t do what it was supposed to do until after the fact.  Why?  Because most business owners don’t understand all the devious tricks that crooks use until it’s too late. We can help.

In this day and age of security, monitoring and utilizing cameras. You think you’re covered. Criminals are BOLD and they are getting more and more brazen when it comes to absconding valuables and destroying property. In this case, nearly $100,000.00 in goods, (GONE) and that doesn’t include the damage to the building.

In this scenario, these crooks took the time. Not only did they bore a hole in the roof to access the building, they also tunneled through the back wall so they could pull out the stolen merchandise.  You’ll get a good look at who it is; however, with their disguises, it’s highly unlikely you will recognize them.  Take a look……

The difference between the system they have in place and eGuarded’s wireless security system is simple. We would have notified the owner instantly of a break in, once the motion sensor picked up any type of movement within the store.

eGuarded’s security system is not hard wired so there is nothing to cut to keep the system from being disabled. With eGuarded’s variety of packages, we could have also provided an infrared barrier of security around the building. Which in turn would not have allowed these trespassers to even gain access to the building?

So the next time you think about security for your business –  only think of one –  eGuarded. Protect Anything, Anytime, Anywhere!